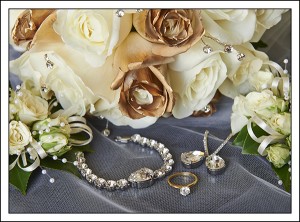 When we met Angela and Jaimee for their pre wedding session a few weeks prior to their Perth city wedding it was obvious they are a gentle, loving couple. And on their wedding day they were surrounded by like minded friends and family. The family home was full of family and friends when we arrived to photograph Ang on the morning of her wedding, – and Ang was looking as cool as! Everything was going to plan, –  the four bridesmaids were ready for the big day ahead. Angela had arranged for Silvana Turco from The Room to style her hair. Ang and her mum and dad had travelled to Melbourne to purchase her bridal gown.

It was important for Ang that her dad saw her dressed as a bride before other family members and friends. He was moved to see his only daughter ready to embark on this next stage of life and I’m sure he was thinking it feels like it was only last week he was holding her as a baby.

The ceremony at Saint Patricks in Fremantle went with out a hitch with Ang’s flower girls adding spark to the entrance as they literally ran down the aisle with smiles and giggles! After the family photos we hit the streets of Freo and then Perth for their wedding photos. One of Jaimee’s groomsman Dave, owns a bar in Perth and Ang and Jaimee were keen to make use of the interior for a few of their wedding photos. As well as supplying some fabulous food Dave celebrated the wedding of Ang and Jaimee with a spectacular champagne sabrage, very impressive to watch!

The wedding reception at the Langley Novotel was full of emotion and tradition. Jaimee’s dad delivered a heartfelt speech which concluded with a Hongi, a traditional Maori greeting and presented to Jaimee an axe carved from wood that was once part of his grand father’s home in New Zealand. His uncle had calved the axe and the indicate design into the wood. At the end of the presentation Jaimee’s male family members performed the Huka for Jaimee and Ang, a real treat for the guests! Later in the evening Ang’s bridesmaid and Jaimee’s brother also delivered both humorous and emotional speeches. Then it was onto the dance floor for the bridal waltz, they danced to Wonderful Tonight by Eric Clapton. Ang’s special relationship with her dad was evident when her dad took her onto the dance floor for the father and daughter waltz when they danced to I Loved Her First by Heartland. What a great Perth City wedding. 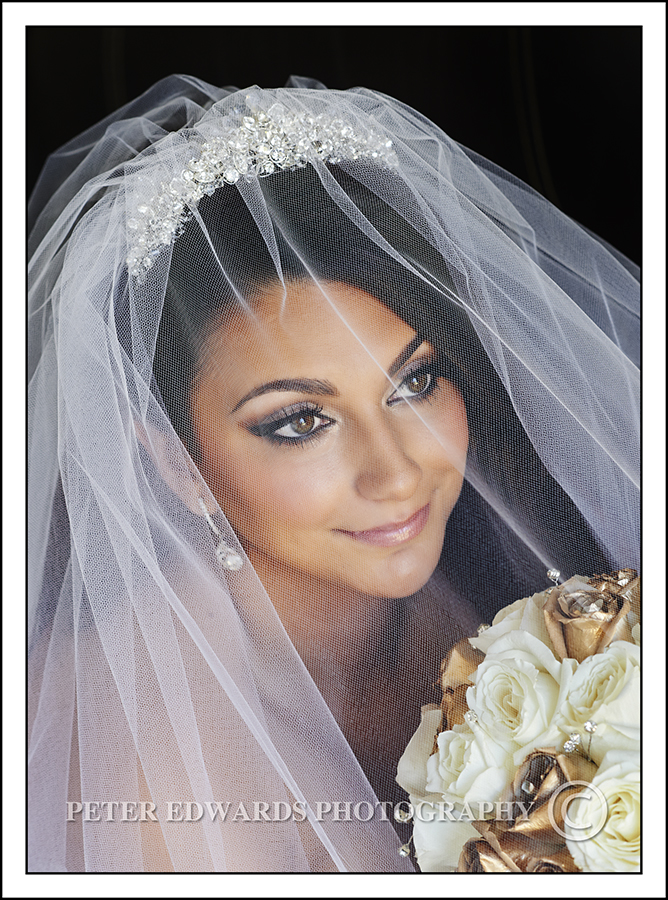 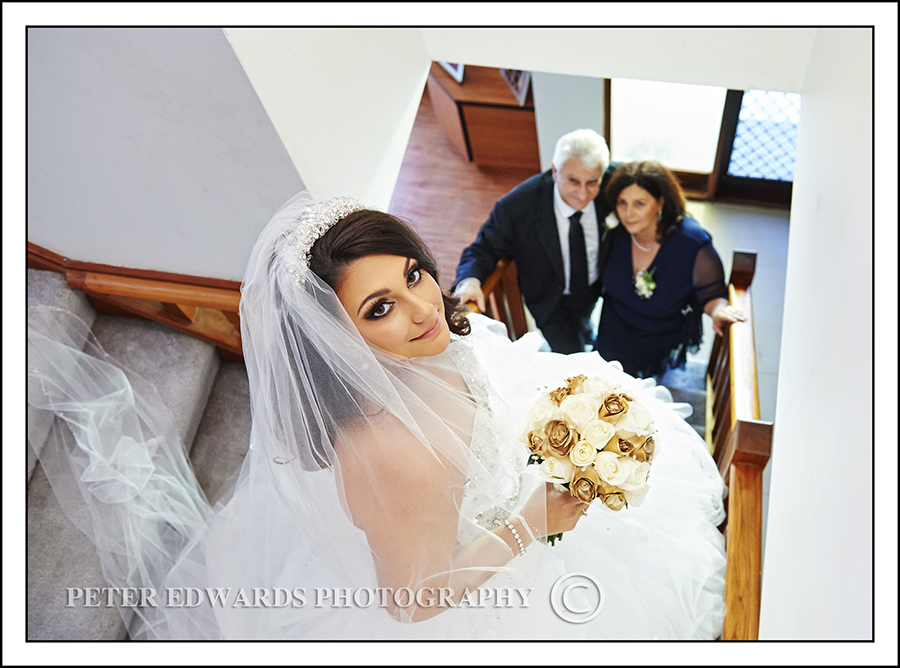 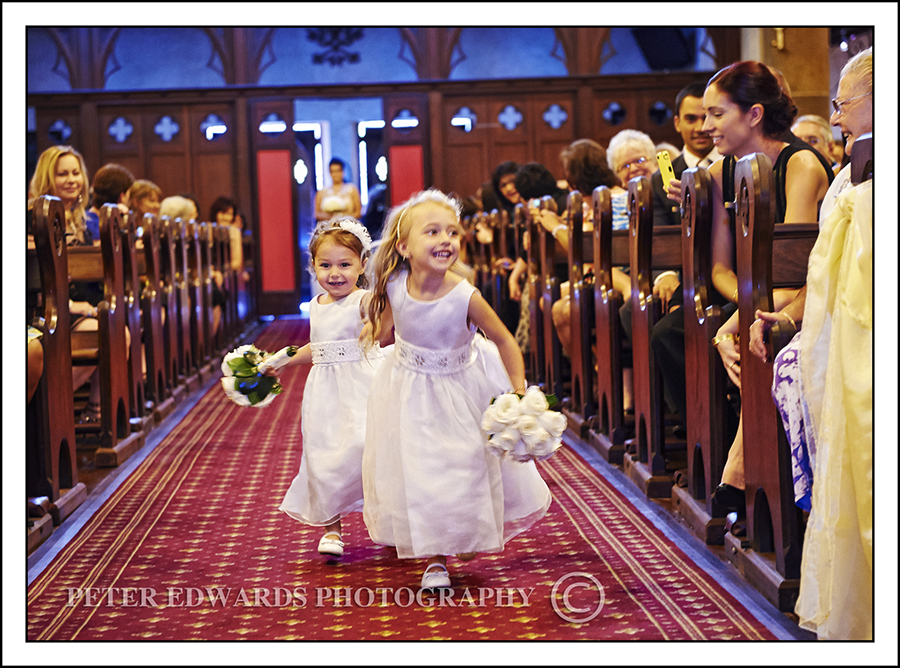 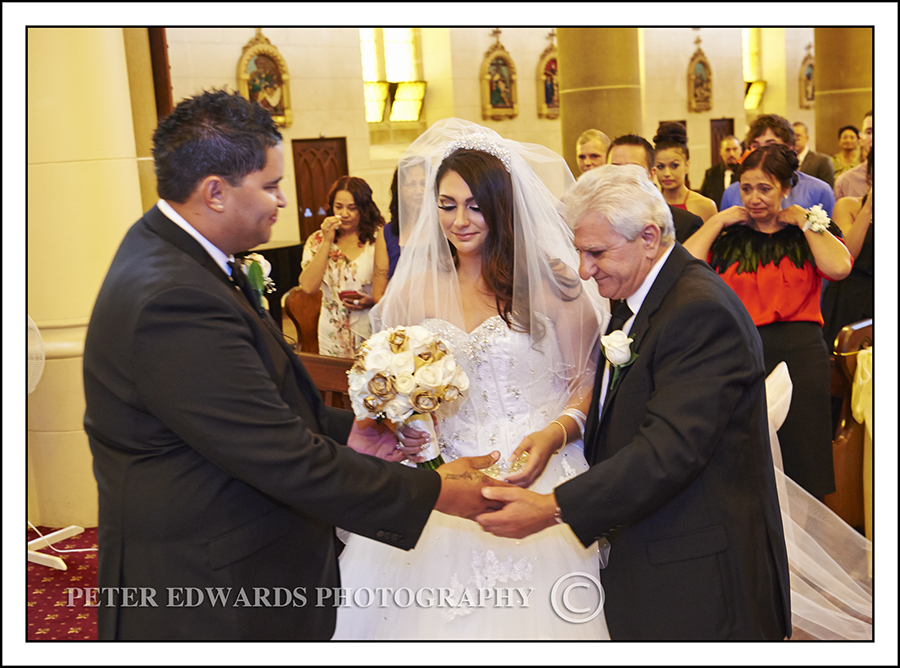 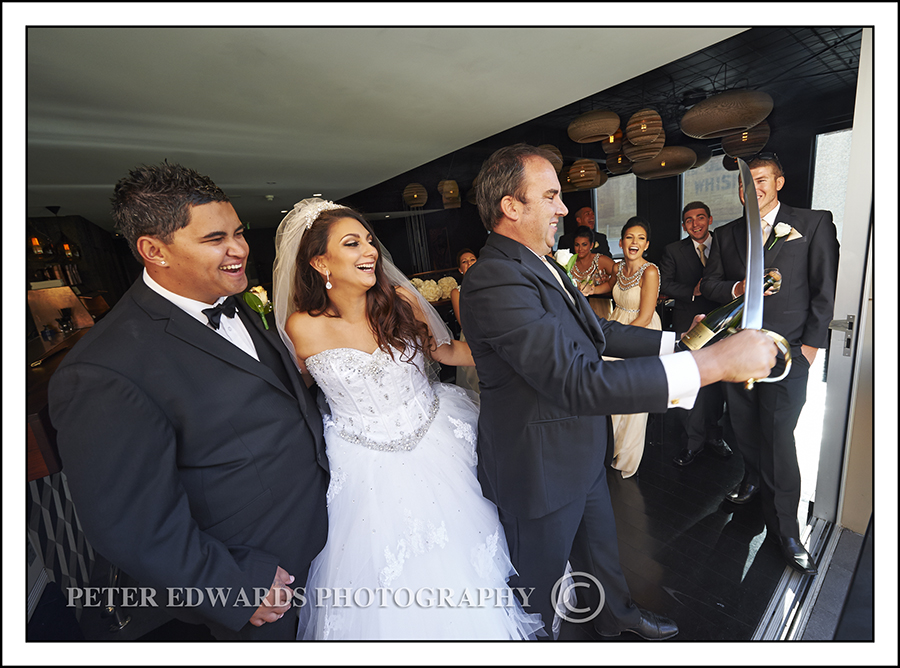 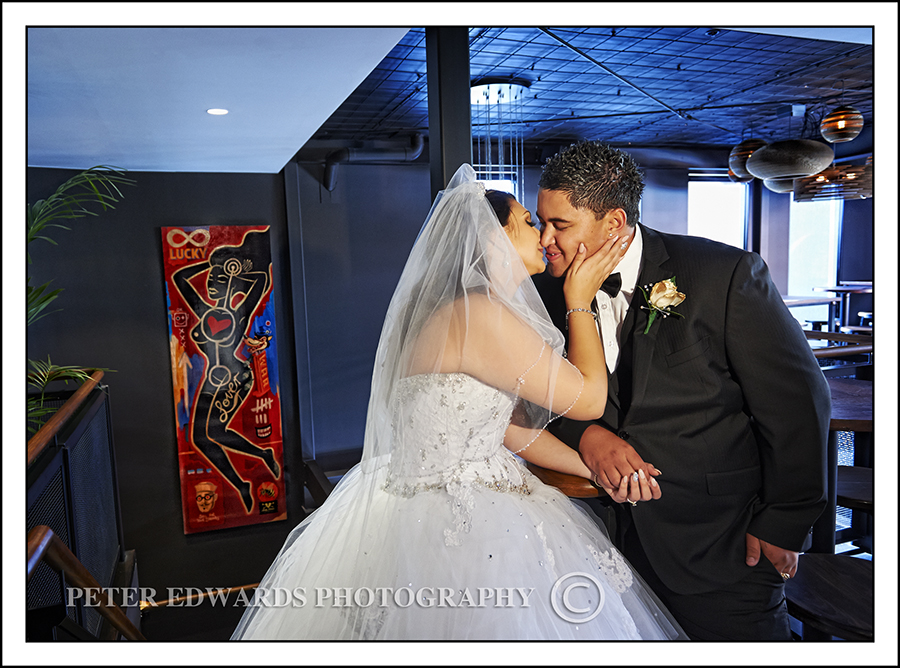 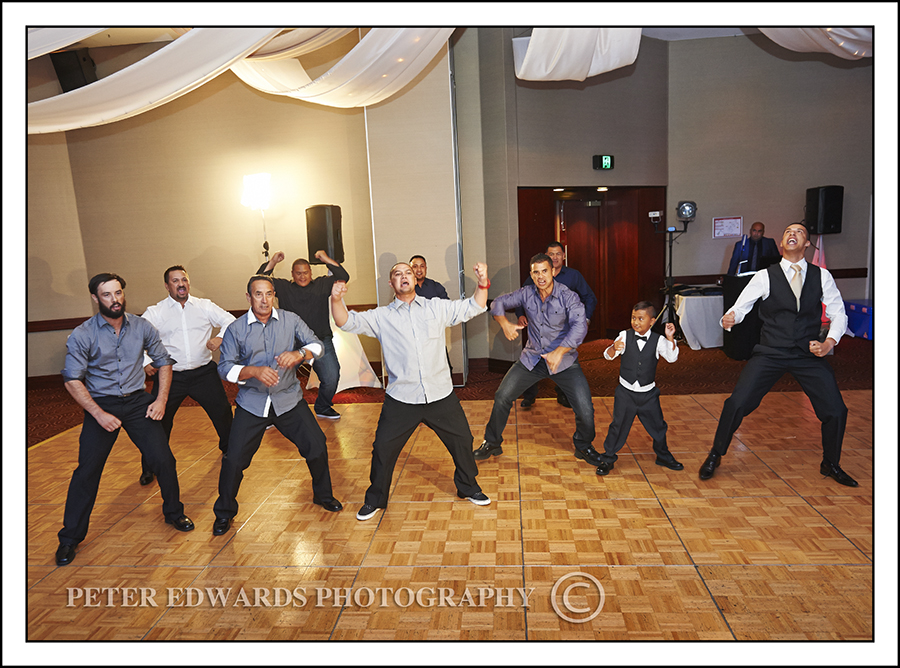 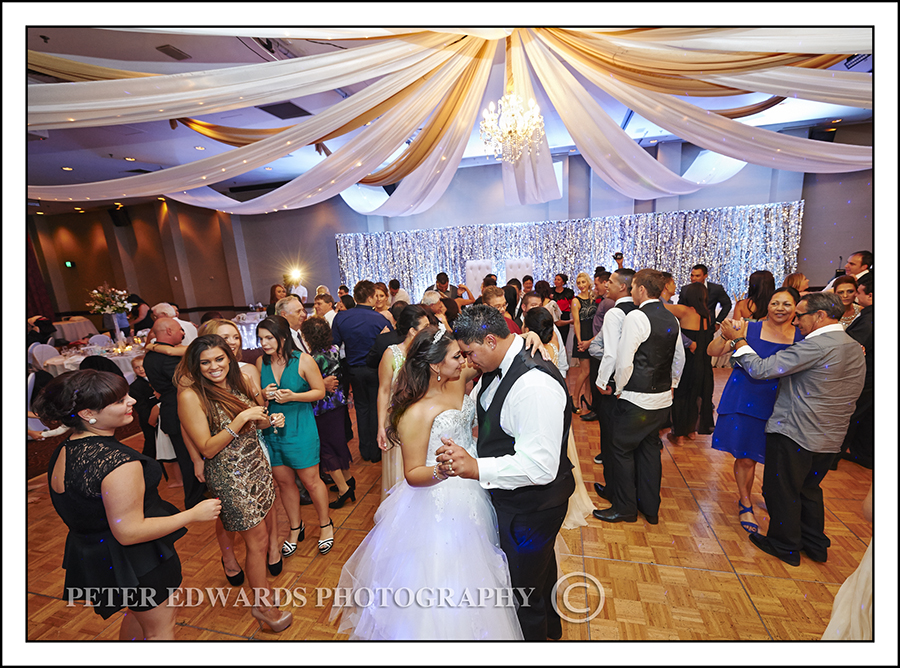 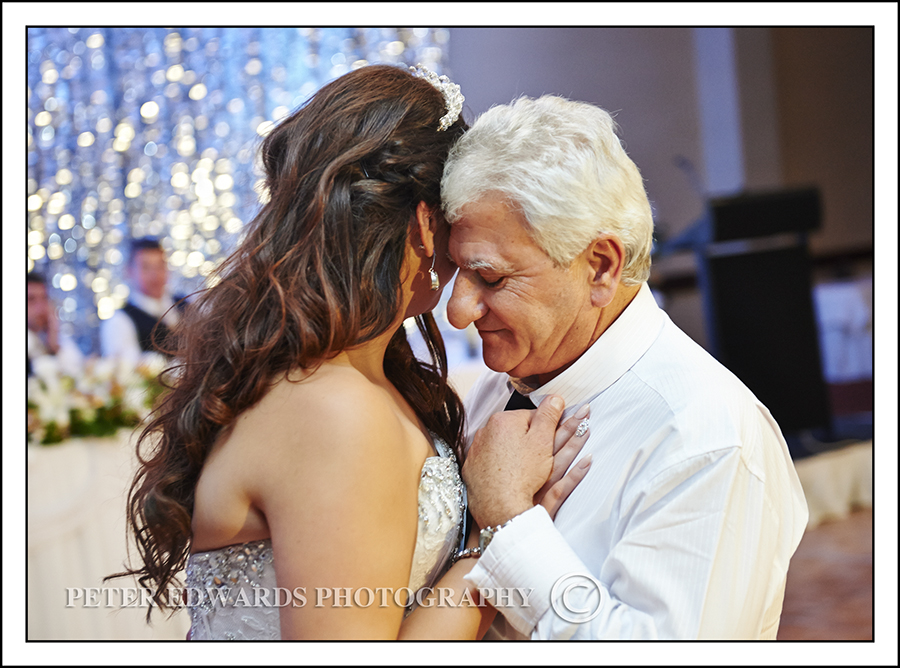