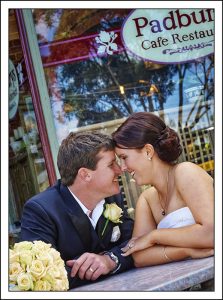 It started ten years ago at Sandalford Winery in the Swan Valley, when Belinda and David tied the knot in the Oak Room in the Sandalford Winery. We were there to photograph their wedding day and witness the beginning of an enduring marriage that has since born three gorgeous girls. And so we’ve continued to photography the growing family. What an absolute privilege!

Khloe arrived and when she was around 2 years we met amongst the wild flowers in Kings Park to get pics of the proud parents and their first-born. A few years later Jorja joined the family and Belinda had decided on a theme for the girls and also for story wall at home. She wanted to capture each of her children at the same age so had kept the dress Khloe had been photographed in and dressed Jorja in the same. We were holidaying in the south-west, not far from where Belinda and David live so we photographed the family of four at the beach. Belinda had decided she was having a story wall to display their growing family and these outdoor casual pictures fitted the theme perfectly.

In 2017, ten years after we first photographed Belinda and David at their Sandalford Winery wedding, we got the call, – another girl to photograph! Linzey had arrived on the scene and had reached the magic age to be photographed in that very precious dress that had been kept in pristine condition since 2009. This time we met along the river in Perth and once again captured the family, of five!

This story is the reward we reap as wedding and portrait photographers. Marriage is special, children are special and families are so special and to be involved in capturing all those special occasions during a life-time is truly special for us. Thank you Belinda and David, Khloe, Jorja and Lynzey.

And this is what Belinda had to say on her Instagram…..

Peter Edwards Photography have taken some beautiful photos of our family! Peter and Tegwyn are fantastic to work with and always make it very hard to pick just a few photos! Anyone wanting a great photographer please go see them! 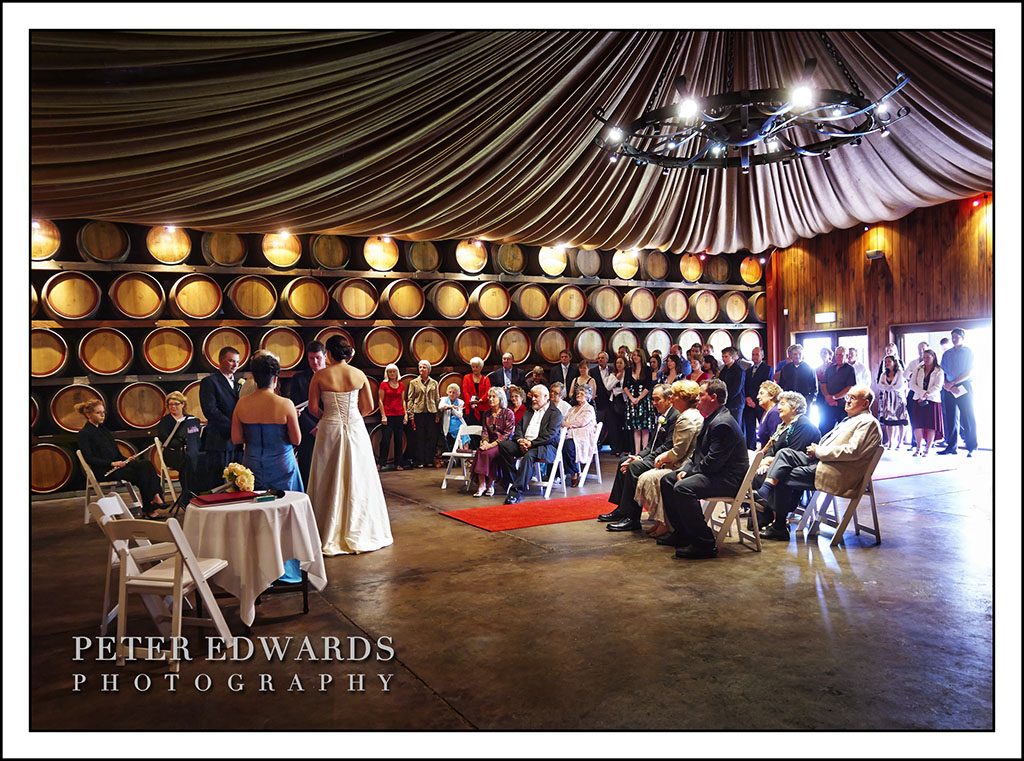 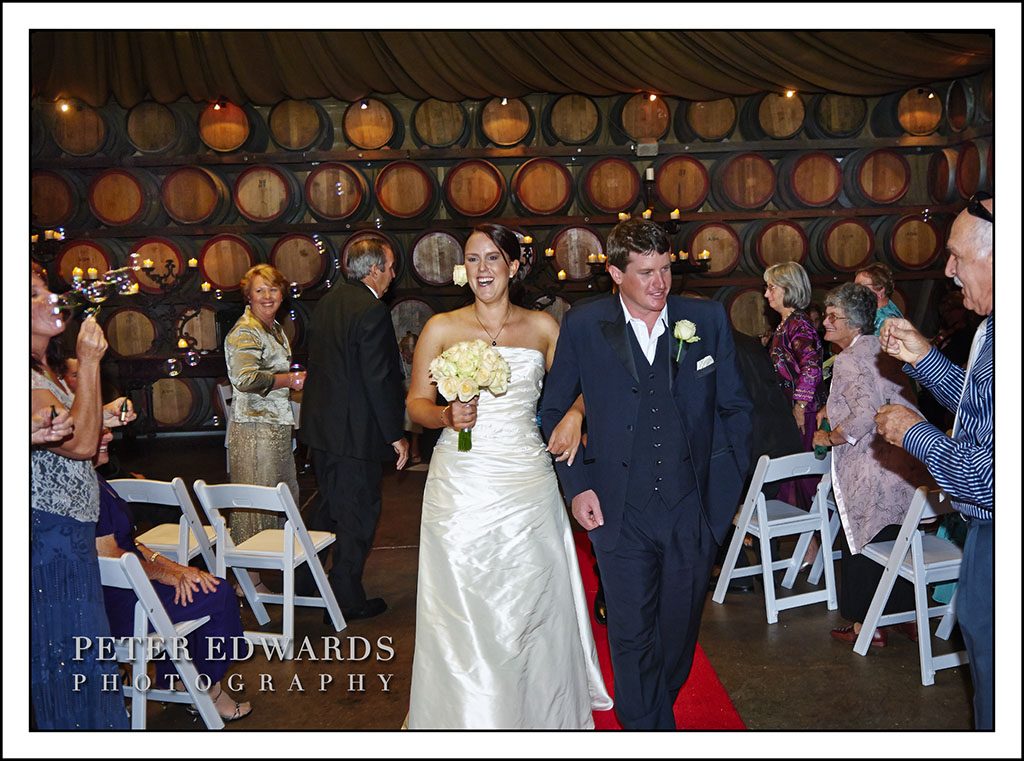 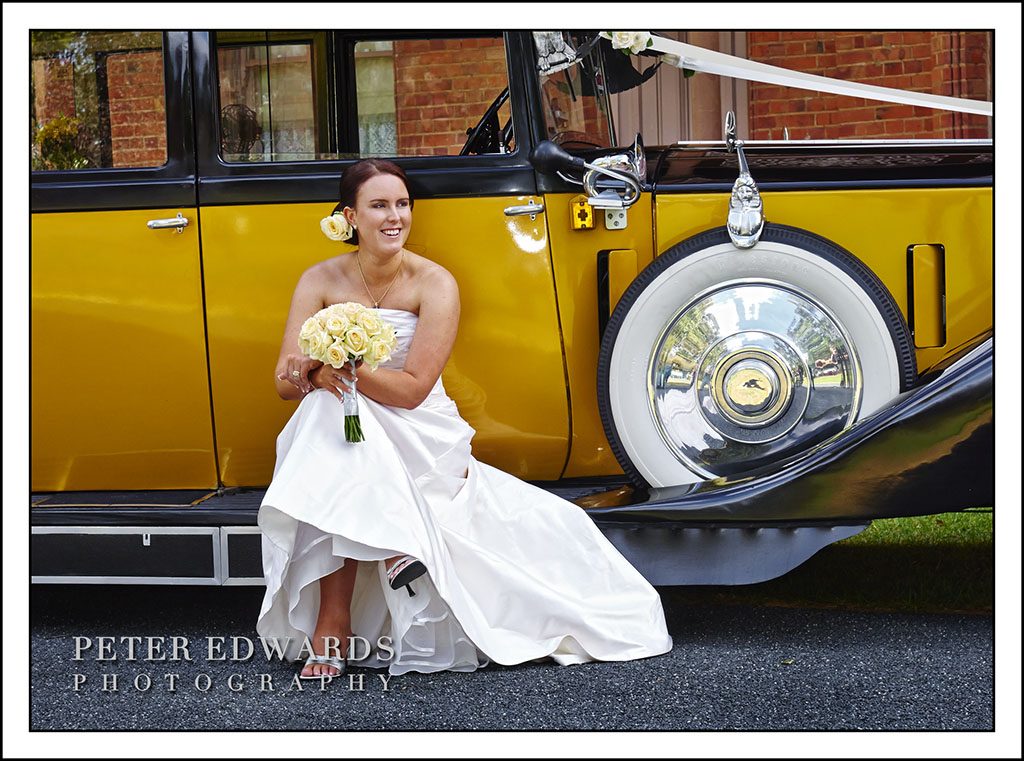 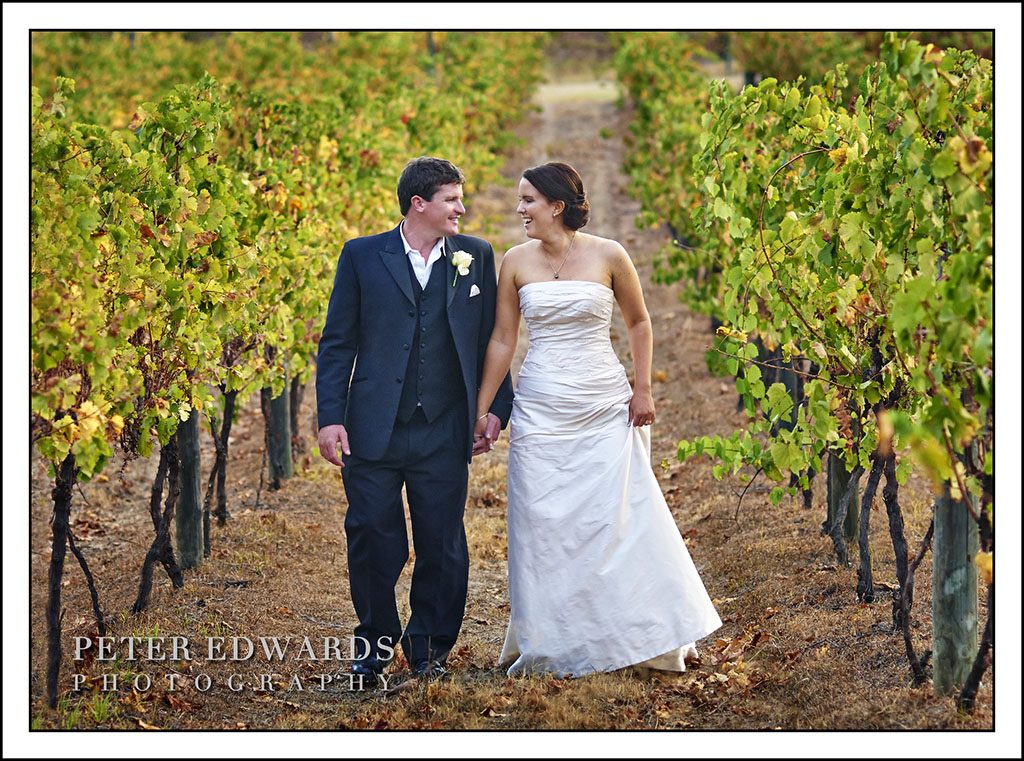 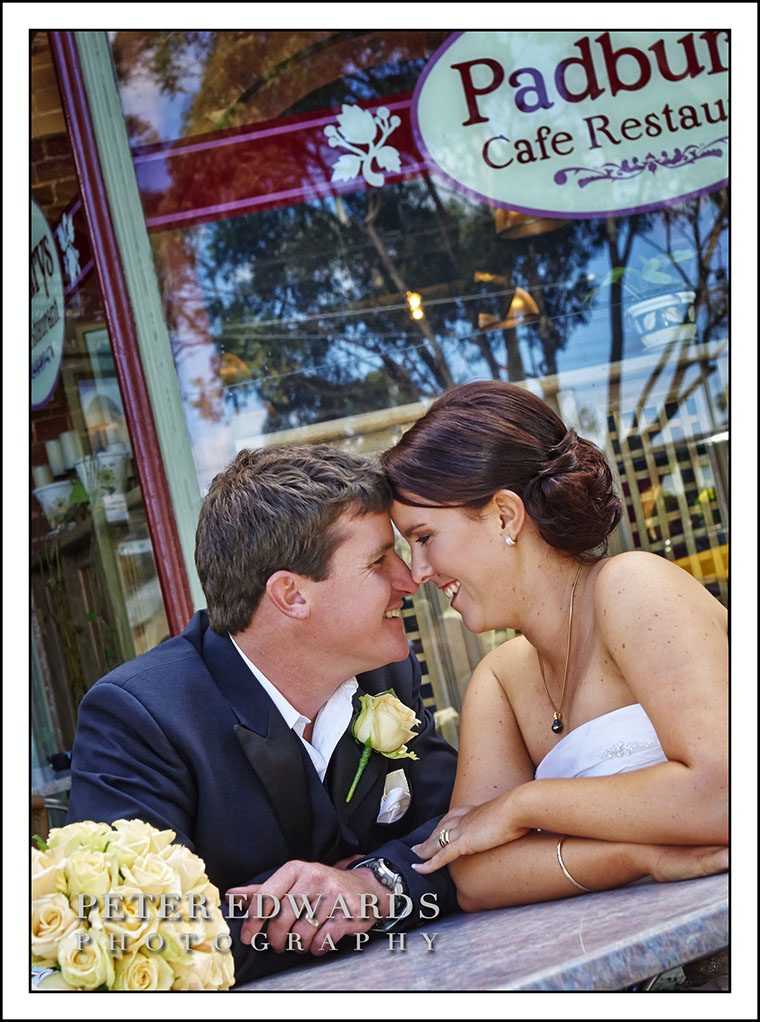 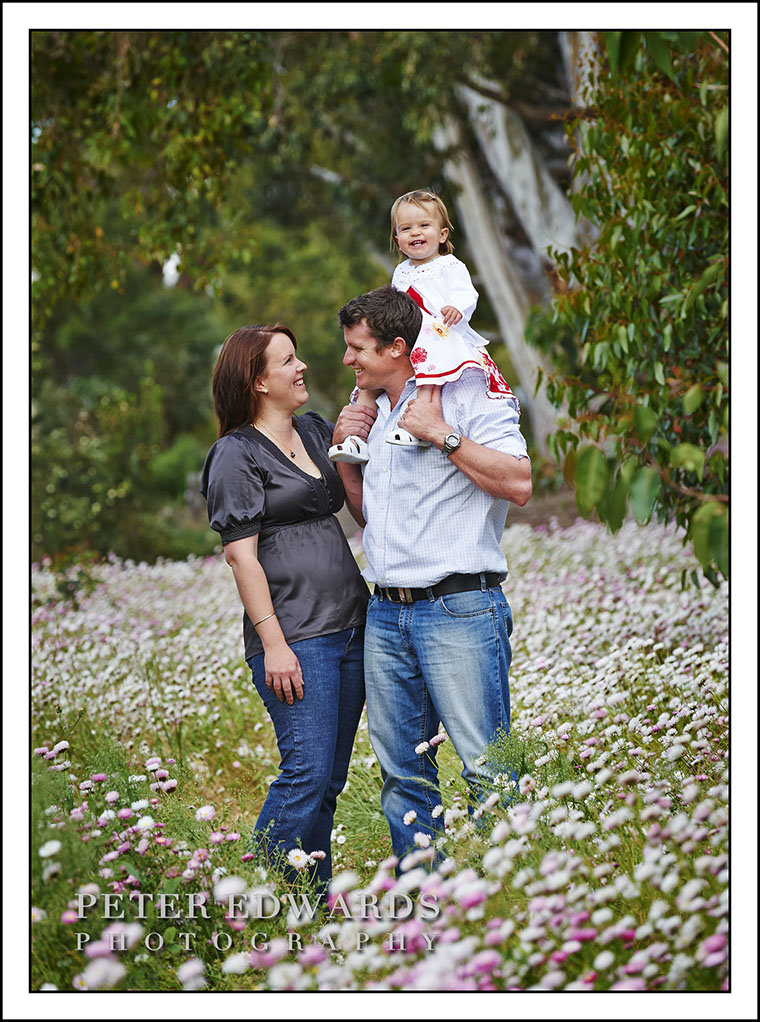 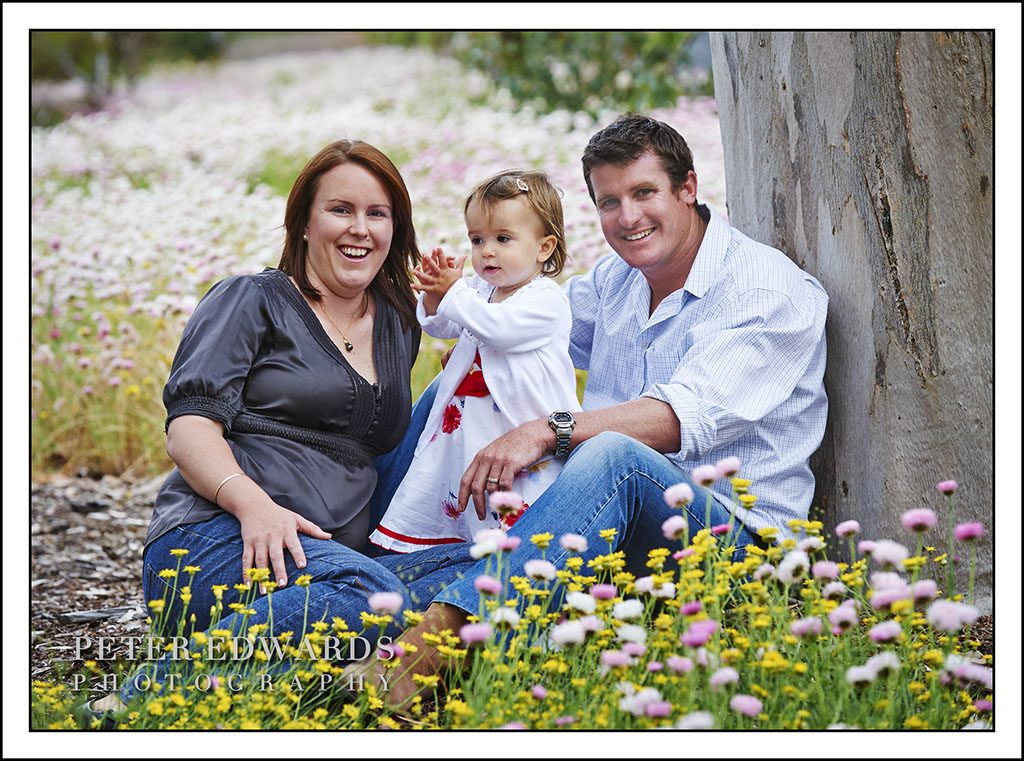 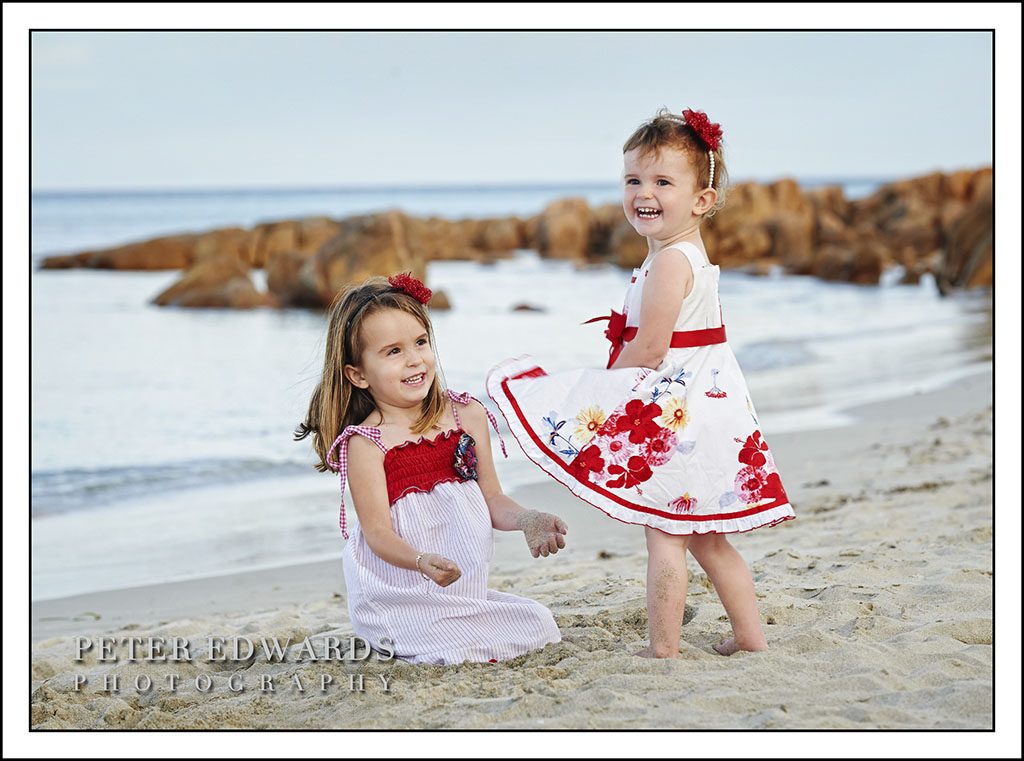 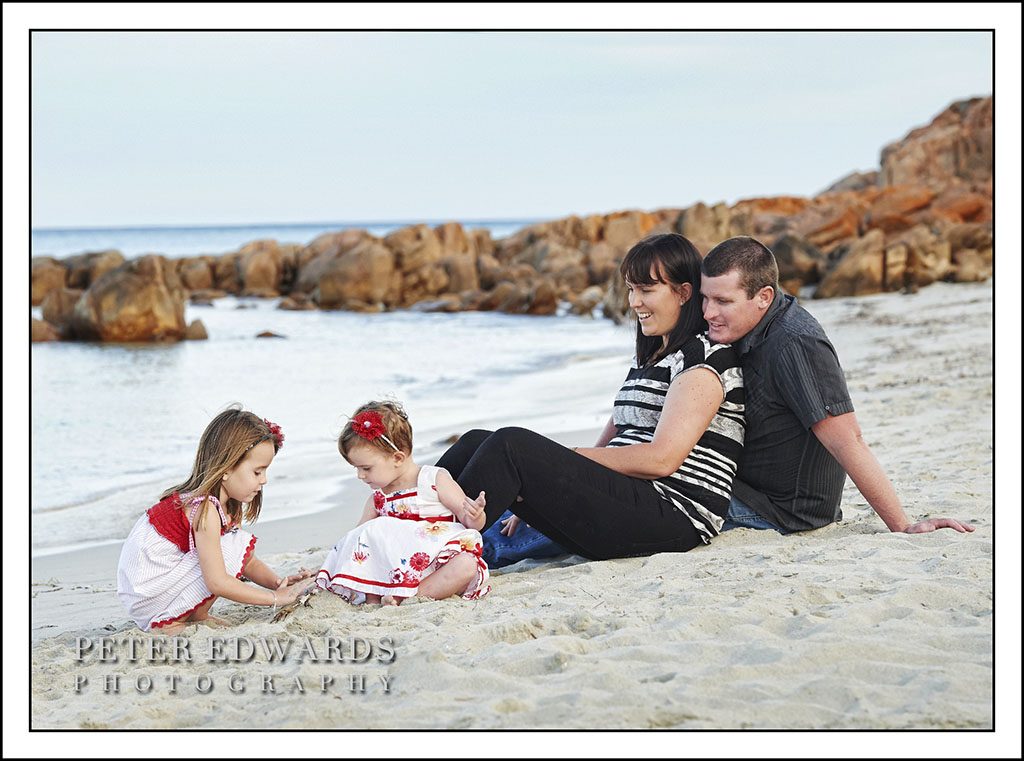 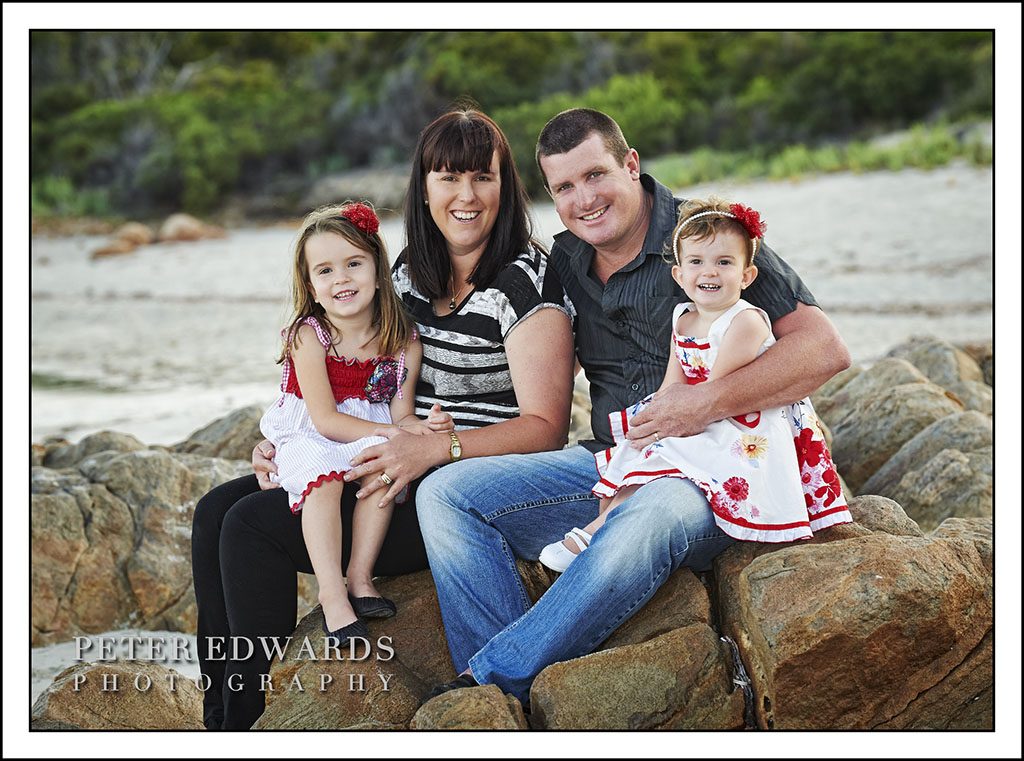 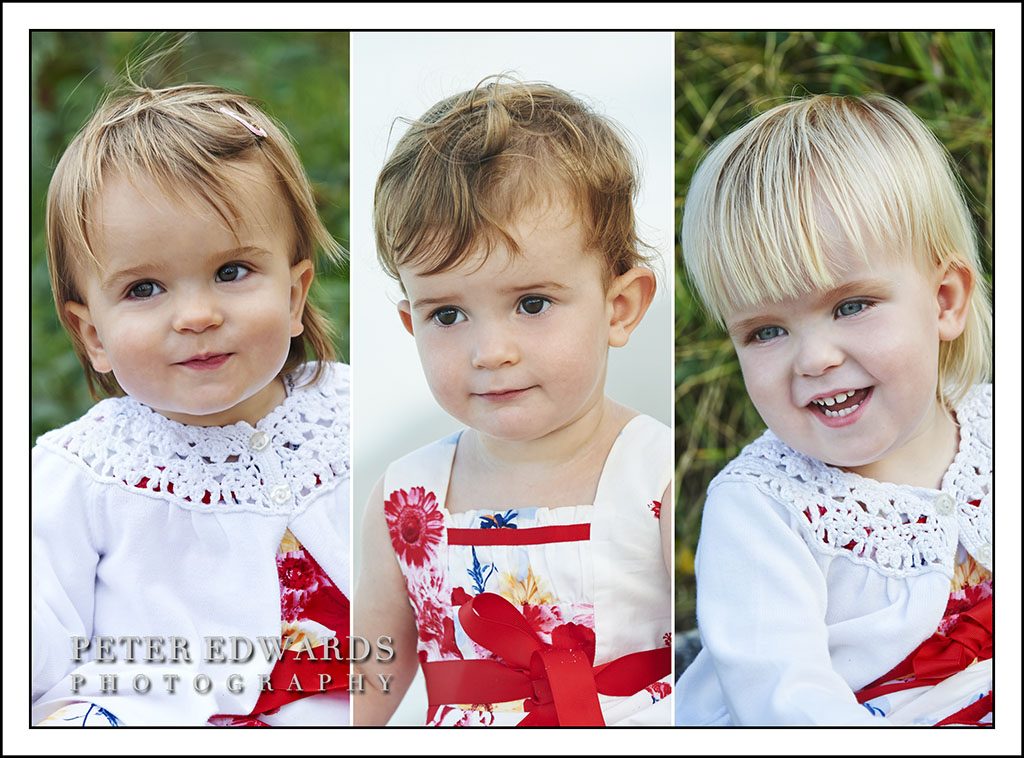 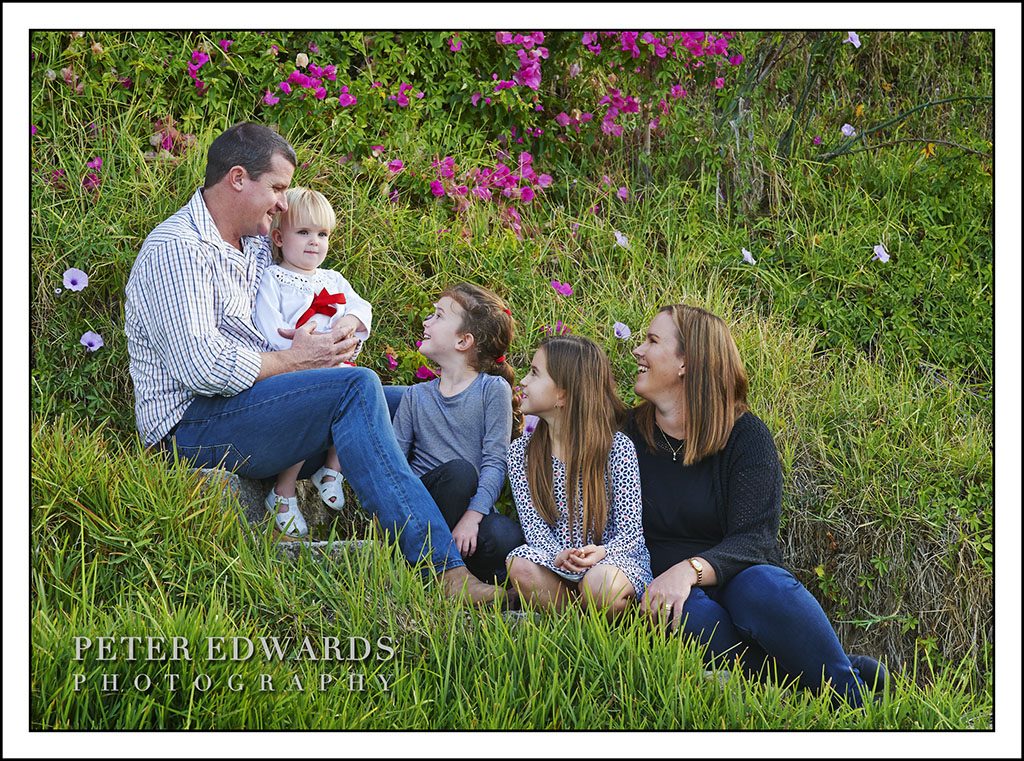 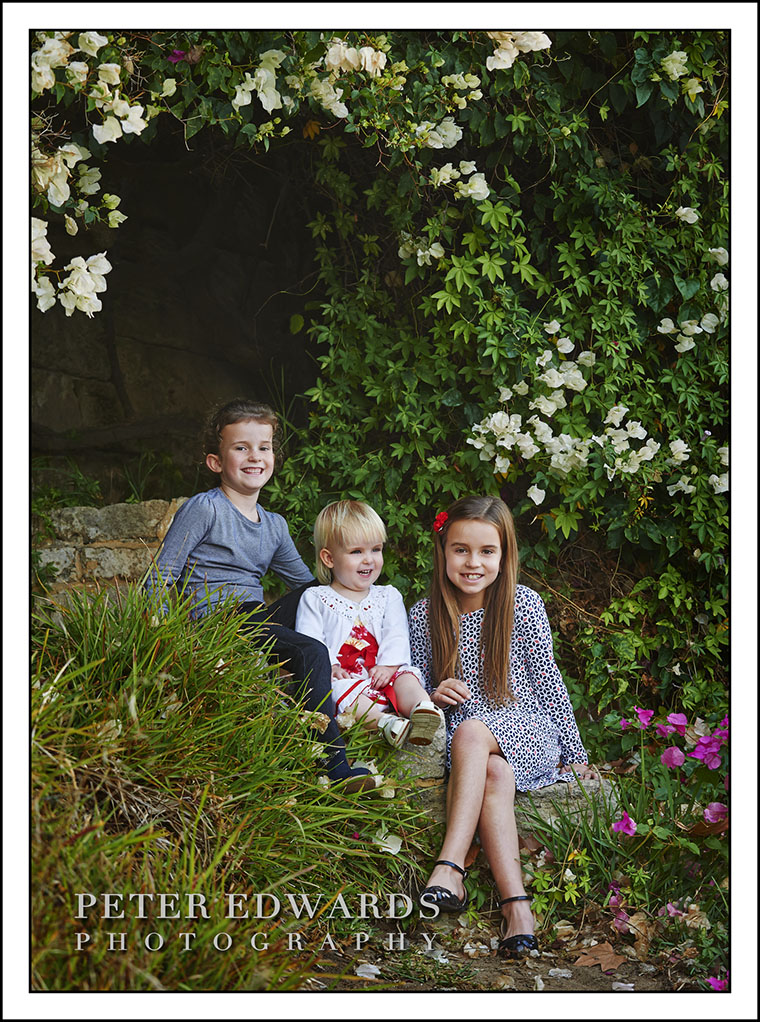 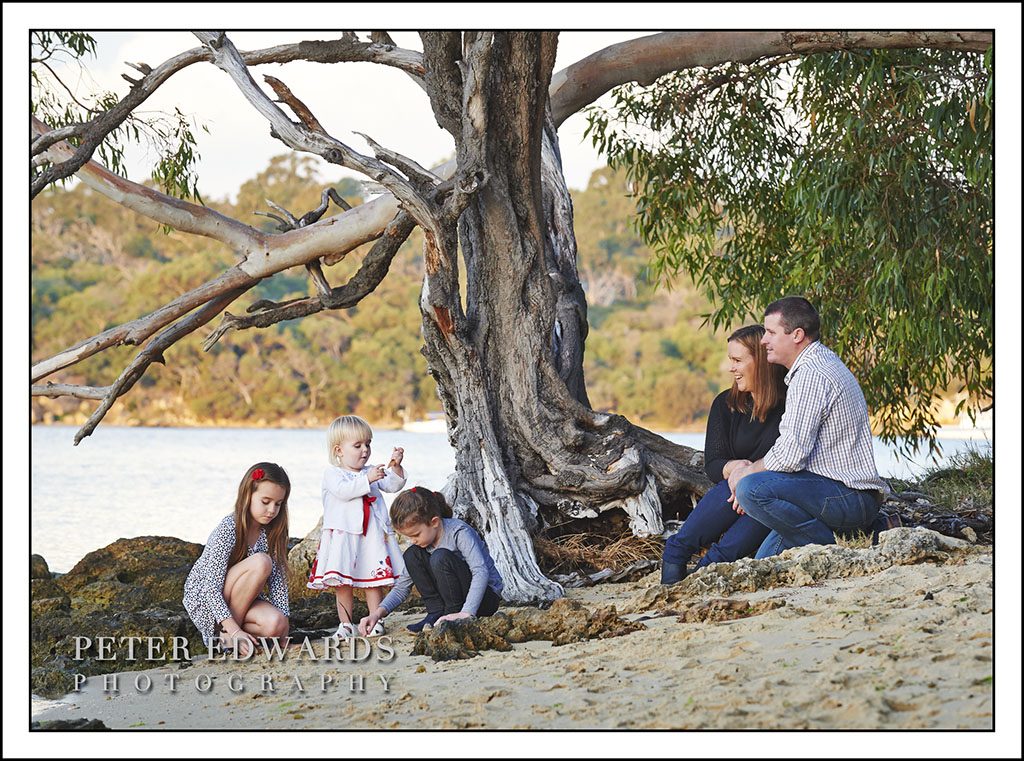